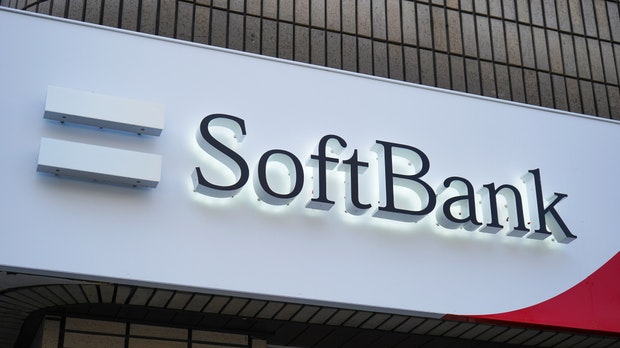 Before the slump of the past two days, tech stocks in particular experienced an unprecedented boom . Tech companies such as Apple, Amazon, Facebook and Tesla have almost doubled their market value since spring. Apple, for example, became the first company in the world to reach a market value of two trillion dollars in August . According to coincident reports from the Wall Street Journal (WSJ) and the Financial Times , this price firework on the stock market could have been fueled by a single player.

According to the insiders quoted by the two renowned business newspapers, the Japanese Softbank group is said to have bought massive stock options on technology stocks in March, as the Handelsblatt reported. According to the WSJ, the purchase volume of the options is said to have amounted to four billion US dollars. Specifically, the whole thing is about so-called call options. These are options to buy shares at previously set – higher – prices. With put options, investors bet on falling share prices.

Because banks that offer call options have to have a correspondingly high number of the underlying shares in stock, these in turn drive the price further up. The options acquired by Softbank are said to have faced tech stocks valued at around $ 50 billion, according to the WSJ. In addition, Softbank is said to have spent another four billion dollars on shares in Amazon, Microsoft and Netflix, as well as a stake in Tesla. Softbank has not yet commented on this.

The so-called Big Five, Apple, Microsoft, Amazon, Facebook and Google parent Alphabet, have pulled the overall market up with their massive price increases. After all, the five stocks make up almost a quarter of the S&P 500 index. Accordingly, market observers fear a general collapse in the stock markets if the tech stocks – as happened on Thursday and Friday – weaken.

Incidentally, Softbank is not likely to be the only player who has influenced the market with the strategy of call options. In the case of Salesforce, whose shares had shot up by 26 percent on the day the quarterly figures were announced, stock traders suspect such influence from an unknown investor. Incidentally, the Financial Times compares these investors with the so-called whales , who are said to own a large part of the existing Bitcoins and other cryptocurrencies. You can trigger large price fluctuations with purchases and sales.